Don’t Stop Me – My Life with Bipolar Disorder

Kristinn Rúnar Kristinsson is a 32-year-old Icelander and a lifelong resident of Kópavogur. Ever since he first opened up about his struggles with mental illness in 2014, he has worked to raise awareness about the subject of mental health in Iceland.

Kristinn has traveled widely with his lecture series My Rollercoaster Life, which is primarily geared toward teenagers, and he has also written extensively about mental health, a subject that lies close to his heart.

Described as a “sociable loner” by friends, Kristinn was diagnosed with bipolar disorder in 2009, although his symptoms began in 2002 with a severe depressive episode. In this book, his first, Kristinn focuses on the mania aspect of bipolar disorder.

Allergic to sugar-coating—especially regarding his own experiences— Kristinn recounts his manic episodes, which at once strain the imagination and tickle the reader’s sense of humor. Since 2009, he has experienced four major manic episodes, has wound up in the back of a police vehicle on three separate occasions, and has been admitted to the emergency psych ward five times. 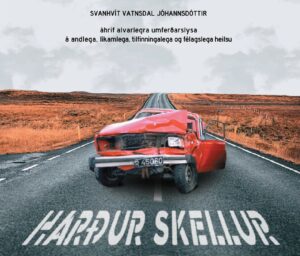 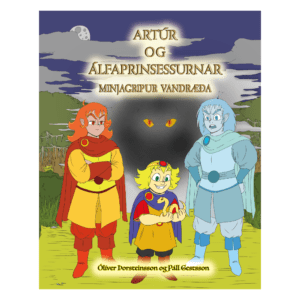 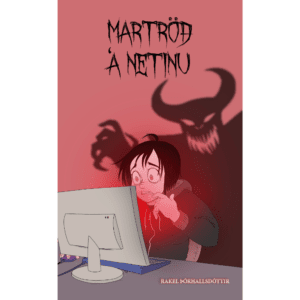 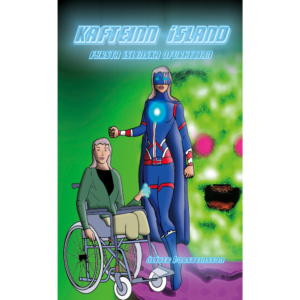 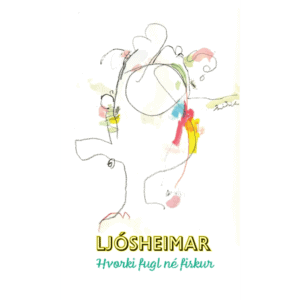